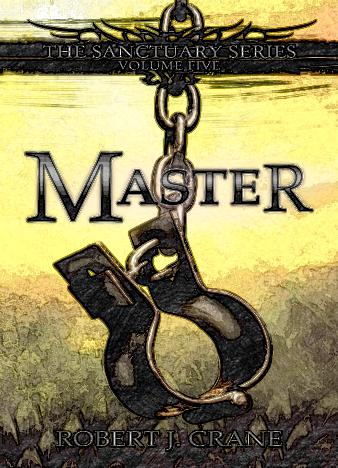 The world of Arkaria is a dangerous place, filled with dragons, titans, goblins and other dangers. Those who live in this world are faced with two choices: live an ordinary life, or become an adventurer and seek the extraordinary.

A death in their midst has thrown the guild of Sanctuary into chaos. Added to the upheaval are the sudden disappearance of Sanctuary's old allies, The Daring, the resurgence of the Dark Elves in the war, and a mystery brought to Cyrus Davidon by an old friend. As the darkness rises in the land of Arkaria, Sanctuary must find a way through their struggles to unify, even as a battle between two pillars of the guild threatens to tear them asunder once and for all.

A great read, as is every book in this series. The X.5 books are just as good as the "main" books in the series, and add a tremendous amount to the overall story. I must admit, when I started the first book, it initially seemed somewhat simple and not terribly imaginative. Was I in for a pleasant surprise! The characters, the story, the whole "universe" become more and more complex and in-depth than I ever would have imagined at first. I don't usually read a single series all the way through; I usually read one or two here, then go to another series for one or two, but in this case, I started book one in late summer and haven't read anything else, and won't until I'm finished or caught up with what the author has written in the series.

Legions of readers entranced by Twilight are hungry for more and they...

Gemina is the long-awaited and hugely anticipated official sequel to the book th...