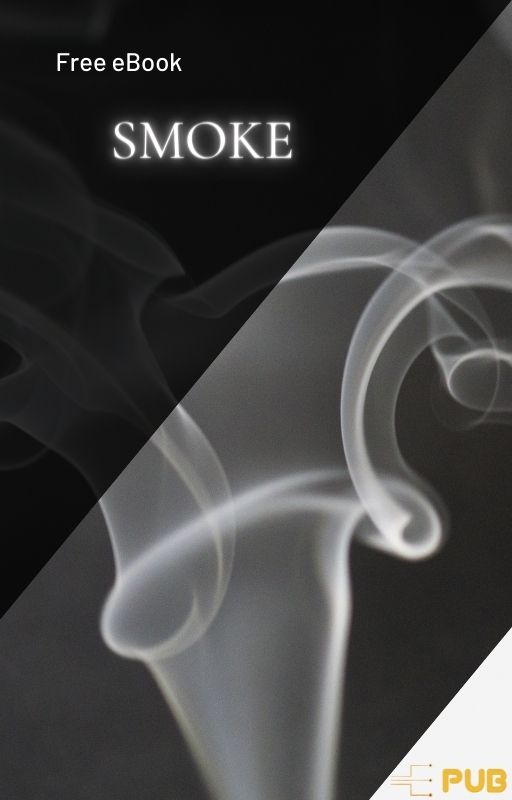 The novel opens in the German bathing resort of Baden-Baden (or simply Baden) in the summer of 1862, where the young Russian Grigory Litvinov has arrived en route home to Russia to meet his fiancée Tatiana Shestov, who will soon be arriving with her aunt and guardian, Kapitolina Markovna Shestov, from Dresden. In Baden Litvinov soon encounters Rostislav Bambaev, an acquaintance from Moscow. Later that evening at a social gathering Bambaev introduces Litvinov to the political activist Stepan Nikolaevitch Gubaryov. Litvinov is not overly impressed by the gathering nor especially by the nondescript looking Gubaryov. After this Litvinov returns to a local restaurant where he is approached by Sozont Ivanitch Potugin, who introduces himself to Litvinov as a fellow Russian. Litvinov had noted Potugin at the earlier get-together at Gubaryov’s where Potugin had not spoken a word. Potugin now opens up to Litvinov and Litvinov in turn is captivated by Potugin’s way with words. In a rather one-sided conversation Potugin vents his frustrations regarding the Russian character – its tendency towards servitude and flights of idealism that lead nowhere. Later back in his rooms, Litvinov finds a letter from his father and also a gift of heliotrope flowers on his windowsill brought by a mysterious woman who, according to the servant, did not leave her name. The letter from his father reveals the superstition of the rural Russian. The flowers, though they come without a note, seem to strike a deep and powerful resonance with Litvinov. Later that night, unable to sleep, he suddenly realizes who might have brought them. The story now reverts to about a decade earlier to relate the background story of the young Grigory Litvinov and Irina Osinin. Acquaintances in Moscow, the two fall in love when barely out of childhood and promise themselves to one another. Unlike Litvinov, Irina comes from an ennobled family of long pedigree, though in recent times fallen into near penury. One day the Osinin family, in view of their nobility, are invited to a ball being thrown by the emperor on his visit to Moscow. Irina agrees to go though she pleads with Litvinov not to go himself and Litvinov acquiesces to her wishes, though he does bring her a bouquet of heliotrope. Irina’s beauty makes quite an impression at the court ball and the very next day the court chamberlain Count Reisenbach, a relation of the Osinins and a wealthy man with high connections, decides he will adopt his niece Irina and bring her to live with him in St. Petersburg. Irina is heartbroken but bends to her parents’ wishes to become his adopted niece and heiress. It means leaving Litvinov and she writes to him breaking off their relationship. Soon thereafter she is whisked away to St. Petersburg and her new home. The story moves back to Baden. Litvinov wonders excitedly whether it wasn’t Irina who left him the flowers. The next morning Litvinov decides to escape Baden and the Russian crowd by hiking alone up in the hills around the town's old castle. Stopping later at the old castle for refreshment, he encounters the arrival of a large Russian entourage, clearly composed of Russian nobility of the highest rank, many in military uniforms. Among them, a young woman calls to Litvinov and he soon recognizes her as Irina, his former love. The ten years since their last meeting in Moscow has brought her to her full bloom and he is struck by her mature beauty. Litvinov is introduced to her husband, the general Valerian Vladimirovitch Ratmirov, an affable man who it soon becomes clear holds very conservative opinions, wishing to turn back the clock on all the reforms that have taken place in Russia. As the “son of a plebeian”, Litvinov feels out of place among these aristocrats and put off by their manners and opinions. He bids farewell to Irina and she urges him to come see her while in Baden.

Heretics is a collection of 20 essays originally published by G. K. Chesterton i...