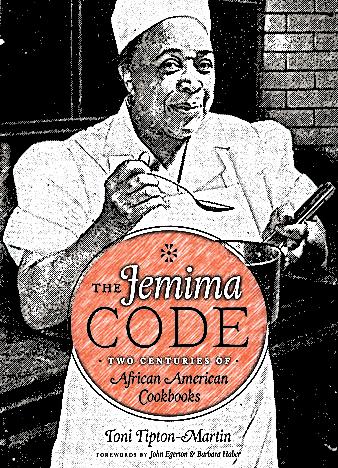 It's no secret that the African-American women contributed a lot to this country's cuisine, however, their generous and quite delicious efforts are still undermined by mass unawareness. We still think that the black folks only know about recipes that their grandmas shared with them and usually cook with whatever they've got lying around in the kitchen.

Well, that's not really true, and, in order to show the US citizens that if not for the black community, the American food culture would simply not exist (especially the southern cuisine), Toni Tipton-Martin wrote this marvelous book. She spent countless hours studying a vast number of cookbooks created by African-American women and found undeniable proof that their impact is much greater than that of the Chinese or even Mexican cuisines.

Furthermore, they have a huge influence on the way we perceive food and the way we eat it, plus, they shaped a lot of our modern-day traditions, all of which is quite simply astonishing! So, with that said, The Jemima Code is like the perfect cookbook to travel a few centuries back in time and to learn about the mighty roots of the African-American cuisine, their legacy, so to speak.

Obviously, a proper book about cooking would never be complete without a healthy bunch of delicious foods, and The Jemima Code includes recipes from over 150 black cookbooks, ranging from the very first one to be published in the United States to the contemporary bestsellers by one of the best authors in the world. Tipton-Martin describes each cook in great details, explaining their contributions to the modern-day American cuisine.