The Mysterious Stranger and Other Stories 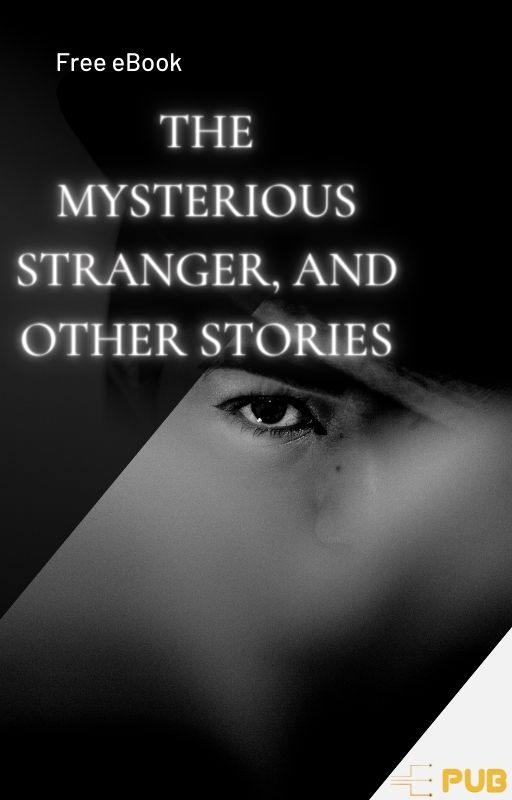 The Mysterious Stranger and Other Stories by Mark Twain

In 1590, three boys, Theodor, Seppi, and Nikolaus, live relatively happy simple lives in a remote Austrian village called Eseldorf (German for "Assville" or "Donkeytown"). The story is narrated by Theodor, the village organist's son. Other local characters include Father Peter, his niece Marget, and the astrologer. One day, a handsome teenage boy named Satan appears in the village. He explains that he is an angel and the nephew of the fallen angel whose name he shares. Young Satan performs several magical feats. He claims to be able to foresee the future and informs the group of unfortunate events that will soon befall those they care about. The boys do not believe Satan's claims until one of his predictions comes true. Satan proceeds to describe further tragedies that will befall their friends. The boys beg Satan to intercede. Satan agrees but operates under the technical definition of mercy. For instance, instead of a lingering death due to illness, Satan simply causes one of Theodor's friends to die immediately. In the village and in other places around the world where Satan transports them magically, the boys witness religious fanaticism, witch trials, burnings, hangings, deaths and mass hysteria. Finally, Satan vanishes with a brief explanation: "[T]here is no God, no universe, no human race, no earthly life, no heaven, no hell. It is all a dream – a grotesque and foolish dream. Nothing exists but you. And you are but a thought – a vagrant thought, a useless thought, a homeless thought, wandering forlorn among the empty eternities!".

The story follows the unnamed protagonist and his irrational hatred of John Clav...