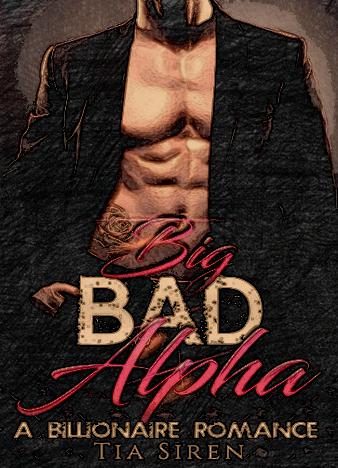 Liv has a dream - she wants to sing in a band and be famous - that's it. However, it's pretty hard to break through all the barriers towards fame. Thankfully, there's Bohannon, the head honcho of BEG, the biggest, wealthiest and most respected record company in the world, and he's coming to check her band out. If he likes what he sees, they'll have a pretty great chance at getting signed by the legendary man himself.

So, the biggest question is - how does Liv get Cain to notice her? He's got the reputation of a bad-boy, a player, and an alpha-male, and it takes the women one look at him to go crazy. He truly is a handsome fella, and he's got his pockets full, which means a regular girl like Liv doesn't have much to offer. Or does she? Well, all she can think of is music, and she's ready to sing her heart out, hoping to touch something deep inside of him.

Now, just moments before the big man arrives, the girl learns that he's got some kind of a fuck list, and rumors claim she's on it! No, she's never going to sleep with this man, even if it means a record deal is certain. He might be the most influential and powerful figure in the business and look like a million bucks, but she won't do it! At least, that's what Liv keeps telling herself.

As for Cain, when he first laid eyes on the sweet, curvy and energetic singer, he was hooked - right there and then. And when she started singing, it was clear to him that he needed to have a piece of that. But, she's not one of those girls, and she makes him chase her all over the place, which makes him want her even more. Big Bad Alpha is a great romantic novel that you can devour in just a couple of hours. It's funny, exciting, and sexy - just the perfect kind!

Charlie is a gifted tennis player, but that's not really why the tabloids and th...

B. B. Hamel is a naughty girl, and she likes to write about confident, sexy, pas...

Gaby, the main character of Fire Brand, a new bestseller from Diana Palmer, has...