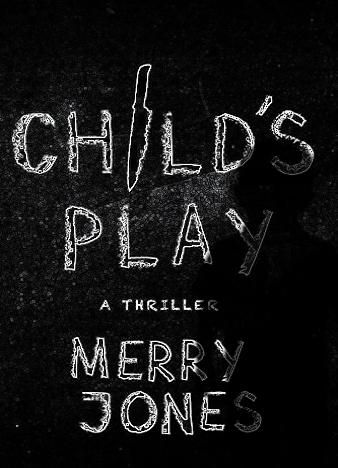 It's been two years since Elle lost her husband - he was murdered - and life isn't getting any easier for the widow. A new school year is right around the corner, and she's doing everything in her power to forget the horrifying past and move on with her life. Elle is a 2nd-grade teacher, and she really hopes that after she sells the old house and digs into new experiences, something good will happen.
At the same time, Ty, a young man, has just been released from juvie. He was found guilty of killing his own dad, an abusive and sick man. A few days after Ty's official release, the school's principal, someone who'd harassed the boy as a child, is found dead. Next, a regular teacher at the same school is murdered. And the boy's ex-girlfriend.
Yes, all the victims have strong links to Ty, and, since all these killings started after he left juvie, the cops think that he's the prime suspect. He's got a little bro, Seth, and he's in Elle's class. One day, when he shows up all beaten up, the teacher tells the authorities about it, and they take the boy and his sis away from their house. What if Ty is now abusing his own family members? Could that even be possible?
Then, all of a sudden, Ty contacts Elle and tells her that she's the only person in the world that he can trust. However, when someone attacks her during the night, she can't help but think that Ty is the assaulter. And if so, does that mean she's his next victim? Child's Play is a blood-chilling and adrenaline-pumping mystery thriller with a twisty plot, a strong line-up of characters and brilliant writing. Merry Jones created a true masterpiece!

James Hayman, the bestselling author, is back with his finest book to date - The...

Jack Reacher is one of the greatest bestsellers of our time. In total, there are...

Kimberly Belle, the best-selling and award-winning writer, is officially back wi...