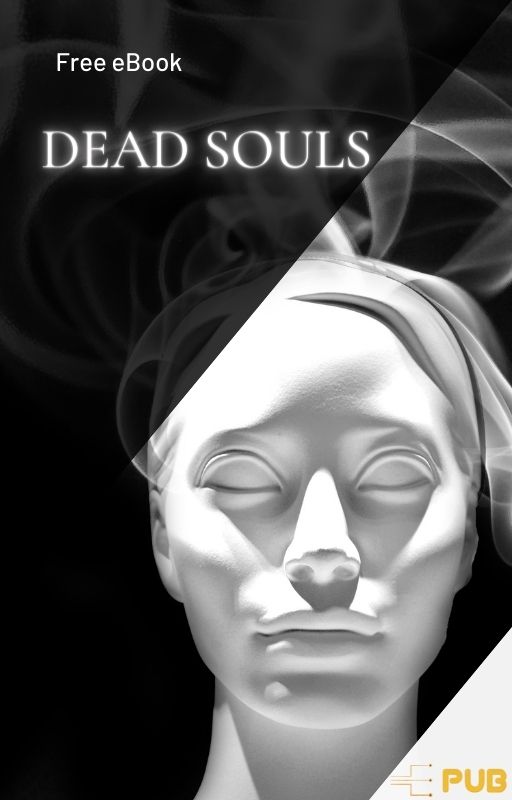 The government would tax the landowners based on how many serfs (or "souls") the landowner owned, determined by the census. Censuses in this period were infrequent, so landowners would often be paying taxes on serfs that were no longer living, thus the "dead souls." It is these dead souls, existing on paper only, that Chichikov seeks to purchase from the landlords in the villages he visits; he merely tells the prospective sellers that he has a use for them, and that the sellers would be better off anyway, since selling them would relieve the present owners of a needless tax burden.

Although the townspeople Chichikov comes across are gross caricatures, they are not flat stereotypes by any means. Instead, each is neurotically individual, combining the official failings that Gogol typically satirizes (greed, corruption, paranoia) with a curious set of personal quirks. Setting off for the surrounding estates, Chichikov at first assumes that the ignorant provincials will be more than eager to give their dead souls up in exchange for a token payment. The task of collecting the rights to dead people proves difficult, however, due to the persistent greed, suspicion, and general distrust of the landowners. He still manages to acquire some 400 souls, swears the sellers to secrecy, and returns to the town to have the transactions recorded legally. Back in the town, Chichikov continues to be treated like a prince amongst the petty officials, and a celebration is thrown in honour of his purchases. Very suddenly, however, rumours flare up that the serfs he bought are all dead, and that he was planning to elope with the Governor's daughter. In the confusion that ensues, the backwardness of the irrational, gossip-hungry townspeople is most delicately conveyed. Absurd suggestions come to light, such as the possibility that Chichikov is Napoleon in disguise or the notorious vigilante 'Captain Kopeikin'. The now disgraced traveller is immediately ostracized from the company he had been enjoying and has no choice but to flee the town. Chichikov is revealed by the author to be a former mid-level government official fired for corruption and narrowly avoiding jail. His macabre mission to acquire "dead souls" is actually just another one of his "get rich quick" schemes. Once he acquires enough dead souls, he will take out an enormous loan against them and pocket the money.

Blaise Pascal is an extremely talented and brilliant physicist. Pascal i...

Leigh Bardugo created a lot of international buzz with her ground-breaking Six o...