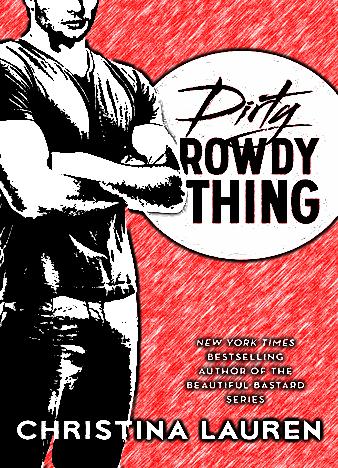 Despite their rowdy hookups, Harlow and Finn don’t even like each other...which would explain why their marriage lasted only twelve hours. He needs to be in charge and takes whatever he wants.

She lives by the Want-something-done? Do-it-yourselfmantra. Maybe she’s too similar to the rugged fisherman—or just what he needs.

Finn and Harlow were married in Vegas for 12 hours. They had one night of full of mind-blowing orgasms that they both could never forget even when drunk. In the day they are pretty opposite, he is a fisherman and she is the daughter of an actress and director but that is not what defines them.They have only seen each other once since then and Harlow was not happy about how it ended so when she sees him again in her town so is torn between pissed and excited. She could use a good orgasm....

Finn is in San Diego to support his friend Oliver and his new business as a comic book store owner but he is also there to figure out the future of his family's fisherman business. He doesn't need distraction but when he is near Harlow he can't help but want to do tie her up and give her what they both need, to turn their brains off and their bodies on. Harlow needs this since she is going through something that she can fix which is difficult for her since she is a fixer when it comes to family and friends. She wants to keep this one issue away fro Finn. Can she open up to Finn with what has her mind reeling?

Blaise Pascal is an extremely talented and brilliant physicist. Pascal i...

Penny Wylder is probably the most prominent writer of women's fiction right now,...

The Uncle Tom's Cabin is a bestseller of the world literature written by Harriet...