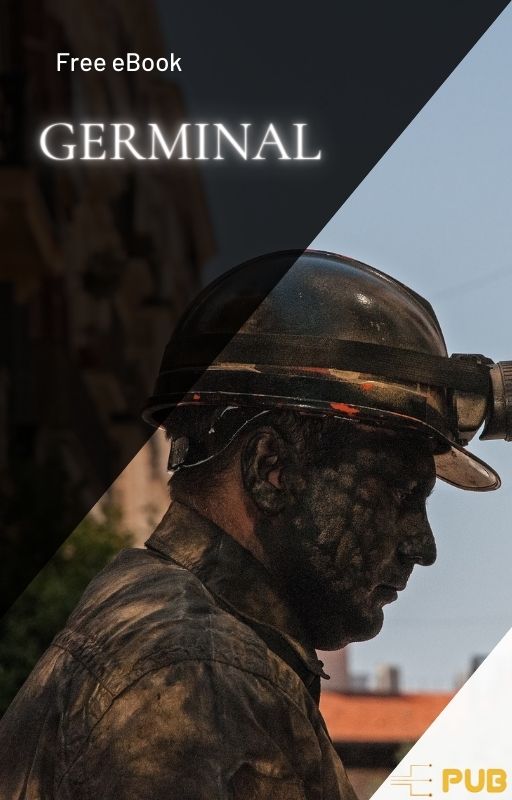 The novel's central character is Étienne Lantier, previously seen in L'Assommoir (1877), and originally to have been the central character in Zola's "murder on the trains" thriller La Bête humaine (1890) before the overwhelmingly positive reaction to Germinal persuaded him otherwise. The young migrant worker arrives at the forbidding coal mining town of Montsou in the bleak area of the far north of France to earn a living as a miner. Sacked from his previous job on the railways for assaulting a superior, Étienne befriends the veteran miner Maheu, who finds him somewhere to stay and gets him a job pushing the carts down the pit. Étienne is portrayed as a hard-working idealist but also a naïve youth; Zola's genetic theories come into play as Étienne is presumed to have inherited his Macquart ancestors' traits of hotheaded impulsiveness and an addictive personality capable of exploding into rage under the influence of drink or strong passions. Zola keeps his theorizing in the background and Étienne's motivations are much more natural as a result. He embraces socialist principles, reading large amounts of working class movement literature and fraternizing with Souvarine, a Russian anarchist and political émigré who has also come to Montsou to seek a living in the pits, and Rasseneur, a pub owner. Étienne's simplistic understanding of socialist politics and their rousing effect on him are very reminiscent of the rebel Silvère in the first novel in the cycle, La Fortune des Rougon (1871). While this is going on, Étienne also falls for Maheu's daughter Catherine, also employed pushing carts in the mines, and he is drawn into the relationship between her and her brutish lover Chaval, a prototype for the character of Buteau in Zola's later novel La Terre (1887). The complex tangle of the miners' lives is played out against a backdrop of severe poverty and oppression, as their working and living conditions continue to worsen throughout the novel; eventually, pushed to breaking point, the miners decide to strike and Étienne, now a respected member of the community and recognized as a political idealist, becomes the leader of the movement. While the anarchist Souvarine preaches violent action, the miners and their families hold back, their poverty becoming ever more disastrous, until they are sparked into a ferocious riot, the violence of which is described in explicit terms by Zola, as well as providing some of the novelist's best and most evocative crowd scenes. The rioters are eventually confronted by police and the army that repress the revolt in a violent and unforgettable episode. Disillusioned, the miners go back to work, blaming Étienne for the failure of the strike; then, Souvarine sabotages the entrance shaft of one of the Montsou pits, trapping Étienne, Catherine and Chaval at the bottom. The ensuing drama and the long wait for rescue are among some of Zola's best scenes, and the novel draws to a dramatic close. After Chaval is killed by Étienne, Catherine and Étienne are finally able to be lovers before Catherine dies in his arms. Étienne is eventually rescued and fired but he goes on to live in Paris with Pluchart, an organizer for the International.

Julien Sorel, the ambitious son of a carpenter in the fictional village of...