The Man Who Was Afraid 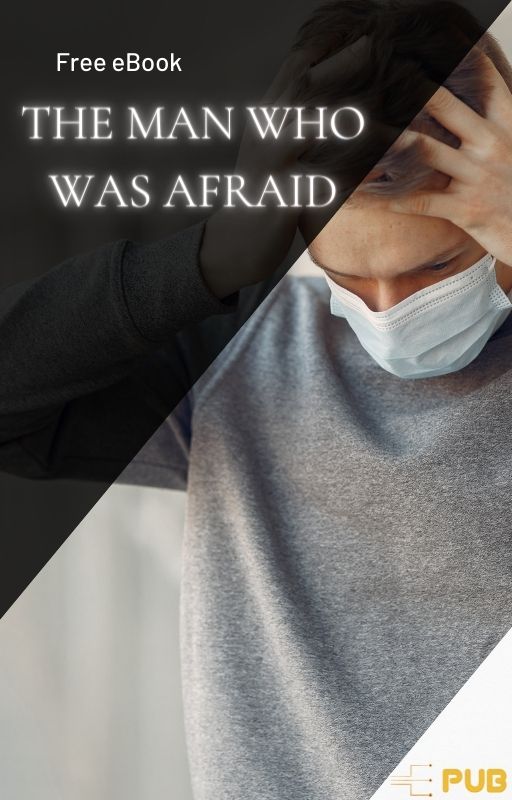 The Man Who Was Afraid by Maksim Gorky

Gorky started working on The Man Who Was Afraid in 1898. "It is supposed to present the broad and true picture of the contemporary life, while featuring the figure of an energetic, healthy man, craving for space to realize his power's potential. He feels restricted. Life smothers him. He realizes that there is no place for heroes in it, they apt to being defeated by small things, like Hercules, the conqueror of hydras, crashed by hordes of mosquitoes," he wrote in a February 1898 letter to the publisher S. Dorovatsky.[2] Gorky considered his hero an atypical figure in the context of Russian merchant community. "Foma is just a sprightly man looking for freedom but feeling thwarted by life's conventions," he wrote in the same letter, promising to soon embark upon another novel, telling by way of redressing the balance, the life of a 'true' tradesman, a smart and cynical crook, going by the name of Mikhail Vyagin (the project never materialized).[1] In his correspondence Gorky complained about numerous cuts made by the governmental censors. He radically revised the text twice, in 1900 and 1903. The novel was highly rated among the socialist critics and writers. Jack London in his review writes: "(The Man Who Was Afraid) Foma Gordyeeff" is a big book--not only is the breadth of Russia in it, but the expanse of life. Yet, though in each land, in this world of marts and exchanges, this age of trade and traffic, passionate figures rise up and demand of life what its fever is, in "Foma Gordyeeff" it is a Russian who so rises up and demands. For Gorky, the Bitter One, is essentially a Russian in his grasp on the facts of life and in his treatment. All the Russian self-analysis and insistent introspection are his. And, like all his brother Russians, ardent, passionate protest impregnates his work."

His name is Mr. Conti, and he has everything a man dreams of on planet Earth. He...

Jodi Picoult, one of the biggest best-selling authors of our time, is back with...

In the stories that make up Oblivion, David Foster Wallace joins the rawest...