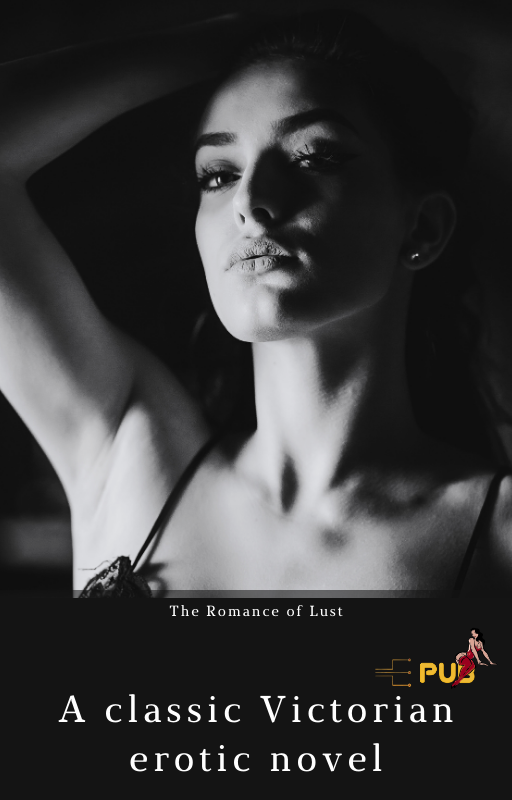 Questions of authorship exist for this novel, and there are two likely candidates, William Simpson Potter, and Edward Sellon. Sellon is the author of other erotic novels and a book on snake worship, whereas Potter wrote and had privately printed two books of letters on the Prince of Wales' visit to India in 1875–1876. From examining the text in Letters from India during H. R. H. the Prince of Wales visit in 1875–6, from William S. Potter to his sister, one could make a stronger case for Potter, as there are similarities in writing style between the book of letters and The Romance of Lust. Ashbee asserts that Potter acted as editor to contributions by a number of aficionados.

The greatest psychological thrillers out there tend to drive you crazy sometimes...

Pari and Abdullah are as close as siblings can be. Abdullah loves his sister so...

The Guido Brunetti series by the world-acclaimed queen of mystery, Donna Leon, i...