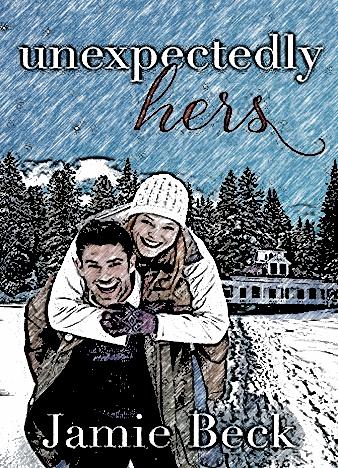 And that's when Emma's boring, regular life begins to flourish. So, who is this famed guest that's supposed to enchant the whole neighborhood, anyway? Well, it’s Wyatt the one and only man that the girl had a one-night-stand with back in the day. He's also the hero of her dreamy novels and the inspiration for all of her books. Oh, and there's a big bad crew that's supposed to document the man's every move.

Now, her debut is about to be released, and the poor gal is praying and hoping that he won't remember her. Otherwise, this whole thing will turn into a disaster in a matter of seconds. As for the man himself, he would never expect to fall in love with a shy yet lovely girl as Emma. He arrived in the canyon for one reason only - to train intensively and to bring his old shape back.

He's seen enough groupies in his life to be fascinated with a girl who doesn't want to use him for her own perverted ideas. At least, that's what he thinks. When the crew reveals who Emma really is, Lawson gets stuck between his love for her and the newly-found "incriminating evidence". He can take a beating on the mountains, but will his heart take a betrayal? Unexpectedly Hers is a lovely contemporary romantic novel with a great sense of humor, believable characters and a good story.

The New York Times bestseller.They had nothing in common until love ga...