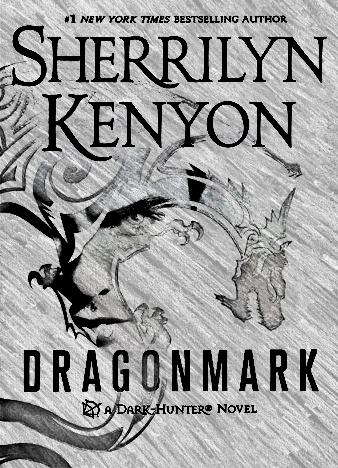 Countless centuries ago, they betrayed Illarion, a dragon, and turned him into a human. They made him serve their purpose and be a part of their army. He had no other option but to fight side by side with them in horrifying wars, even though he couldn't bear the thought of slaughtering innocents. The humans enslaved him, robbed him of his own life and his dragon ties - he never thought he'd see his family again.

He was forced to be someone he wasn't supposed to be, and, while living in a fey world, he lost the only thing that he really cherished and loved. However, there's still hope for him, and there is a way to take back what belongs to him, to get back that one thing that's dear to his heart. But he can do that only if he betrays his own brothers and breaks the oaths that he's been keeping for his whole life.

Illarion knows exactly what needs to be done in order to bring his own self and his true happiness back, but that's not really what bothers him. No, he's terrified by the fact that his heart is slowly turning into that of a human and that means he's starting to think about going ahead with the plan. He's horrified at the thought that he might be ready to pay the price and give up on everyone he once knew and to see everything burn just to get what he wants.

Dragonmark is the latest addition to the Dark-Hunter series. Sherrilyn Kenyon, a bestselling American author, delivers yet another top-class novel, which proves that she is still the queen of the genre. The fans of the award-winning series will get exactly what they've been hoping for with Dragonmark: a fast-paced, intense and emotional story with twists, turns, and a brisk, fresh attitude.

Couldn't have enough of the recent smash hit, Rogue One? Looking for some new in...