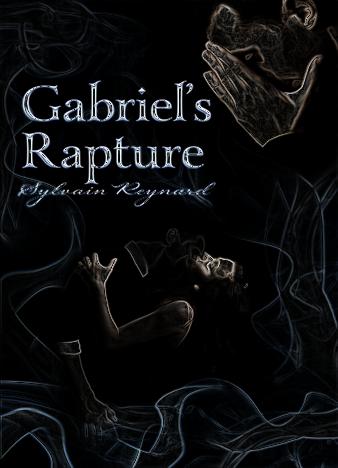 Professor Gabriel Emerson has embarked on a passionate, yet clandestine affair with his former student Julia Mitchell. Sequestered on a romantic holiday in Italy, he tutors her in the sensual delights of the body and the raptures of sex.

But when they return, their happiness is threatened by conspiring students, academic politics, and a jealous ex-lover. When Gabriel is confronted by the university administration, will he succumb to Dante’s fate? Or will he fight to keep Julia, his Beatrice, forever?

Gabriel's Rapture picks up right where Gabriel's Inferno left off. Gabriel and Julia are spending some time in Italy. He is teaching her the pleasures of sex. It was a lovely part of the book. You could feel their love and they were truly happy. *bliss* However, when they return their happiness is threatened by intrigues, and the resentment is palpable. Gabriel and Julia's love is on the verge to succumb to the "enemy".

Gio is a modern-day hitman, an assassin whose job is to kill people. He's a dark...

Brittany Cavallaro is back, dear readers, and she's got a spicy new mystery thri...

Wuthering Heights is a novel by Emily Brontë published in 1847 under her ps...