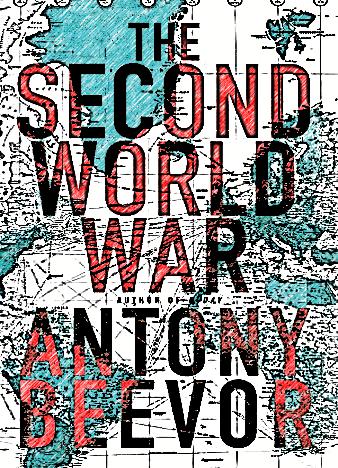 Over the past two decades, Antony Beevor has established himself as one of the world's premier historians of WWII. His multi-award winning books have included Stalingrad and The Fall of Berlin 1945. Now, in his newest and most ambitious book, he turns his focus to one of the bloodiest and most tragic events of the twentieth century, the Second World War.

In this searing narrative that takes us from Hitler's invasion of Poland on September 1st, 1939 to V-J day on August 14th, 1945 and the war's aftermath, Beevor describes the conflict and its global reach--one that included every major power. The result is a dramatic and breathtaking single-volume history that provides a remarkably intimate account of the war that, more than any other, still commands attention and an audience.

Thrillingly written and brilliantly researched, Beevor's grand and provocative account is destined to become the definitive work on this complex, tragic, and endlessly fascinating period in world history, and confirms once more that he is a military historian of the first rank.

Ruthless and supremely powerful, the Great Library is now a presence in every ma...

Clive Cussler, a bestselling author, is back on his A-game with Pirate, yet anot...

Currently, Jojo Moyes is one of the most popular writers in the whole wide world...