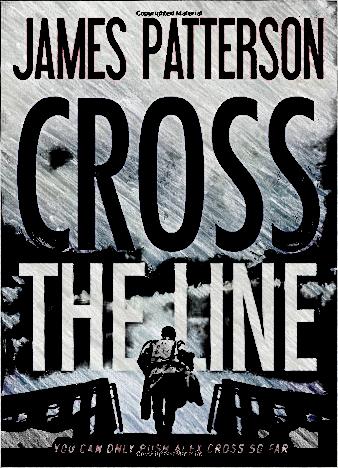 Alex has been taking care of the bad guys for as long as he can remember, but never before has he encountered something as dangerous as he is facing right now. Rock Creek is a wonderful, calm place with the nicest folks, and when gun shots turn a regular night into a nightmare, the residents don't really know what they're supposed to do.
Somebody killed a man, and he made it look like road rage. However, Alex's gut tells him that there's something much bigger going on. So, he starts his investigation, knockin' on doors and trying to find the answers to this mysterious murder. But, he soon gets a call telling him to travel across town to work on a new murder case. This one hurts Cross a lot, as it was Washington's chief of detectives and his ex-boss.
There's a killer out there somewhere, and the list of suspects is super-long. The city is in panic, and, with nobody at the head of the PD, the cops are weaker than they've ever been before. The officials put Bree, Alex's wife, in charge, and she'll have to put her best skills to use to get accustomed to this new reality and solve not one, but two nation-famous cases.
Furthermore, her husband can't seem to agree with pretty much anything she's trying to do as the new chief, and, instead of helping each other out, they're constantly fighting and putting their own marriage in danger...Cross the Line is a classic James Patterson thriller: it's gripping, grabbing, suspenseful and twisty. This writer is known for always delivering A-grade bestsellers, so, if you're a fan of the genre, give Cross the Line a chance - you won't be disappointed!

From the Booker Prize-winning author of The Remains of the Day comes a...

At first, or, rather, at a glimpse, Sycamore Glen seems like an ideal neighborho...