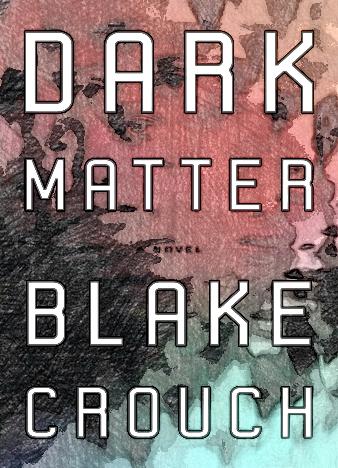 Blake Crouch, the man behind the Wayward Pines trilogy, is back with a new brilliant thriller that's both fast-paced and twisted (in a good way). Jason Dessen, the main character of the book, gets knocked down and abducted. When he comes to, he finds himself in a wheelchair, with some crazy folks in hazmat suits standing around him. That's when a person he never met before looks at him with a smile and says "Welcome back, my friend".

Jason finds himself in a different world, one that has nothing to do with his old life. His wife is not the woman he married and their son is nowhere to be found. As for Jason, he's not just a regular professor at a college anymore - he's a real-world genius, a visionary who did something awesome in his life - something truly impossible. So, which one of the two worlds is real and which one is just a dream?

Even if the life he still remembers is indeed real, how can he escape from this world and get back to the family he left behind? He'll find the answers only if he's brave enough to go through a journey that's both astonishing and horrifying to an extent that he never thought could be possible. Jason will have to face the deepest, darkest parts of his soul while fighting with an invincible enemy.

Dark matter is a tremendous novel, a refreshing and brilliantly written story about a man's struggle to find his way back home, to the things that he knows and loves. It's mind-bending, unique and very emotional. It's a science-fiction thriller at its core, but it's also a book about making the right choice, the consequences of a wrong one, roads we never travel and what we are capable of when everything we hold dear is at stake.

This gripping story by the unforgettable writer Ed...

Lauren Groff is one of the greatest writers of our time. She's got a very rare g...

Emma Bovary is beautiful and bored, caught in her marriage to a unremarkable spe...